Videobox was my graduation film from my time studying Film Production at UCA.

It's an indie sci-fi adventure short film based on the premise of characters inside videotapes being able to interact with each other's different film worlds.

I was the Producer for the film and got to work with a whole bunch of extremely talented people. There's a link to it on this very page: go watch it right now! 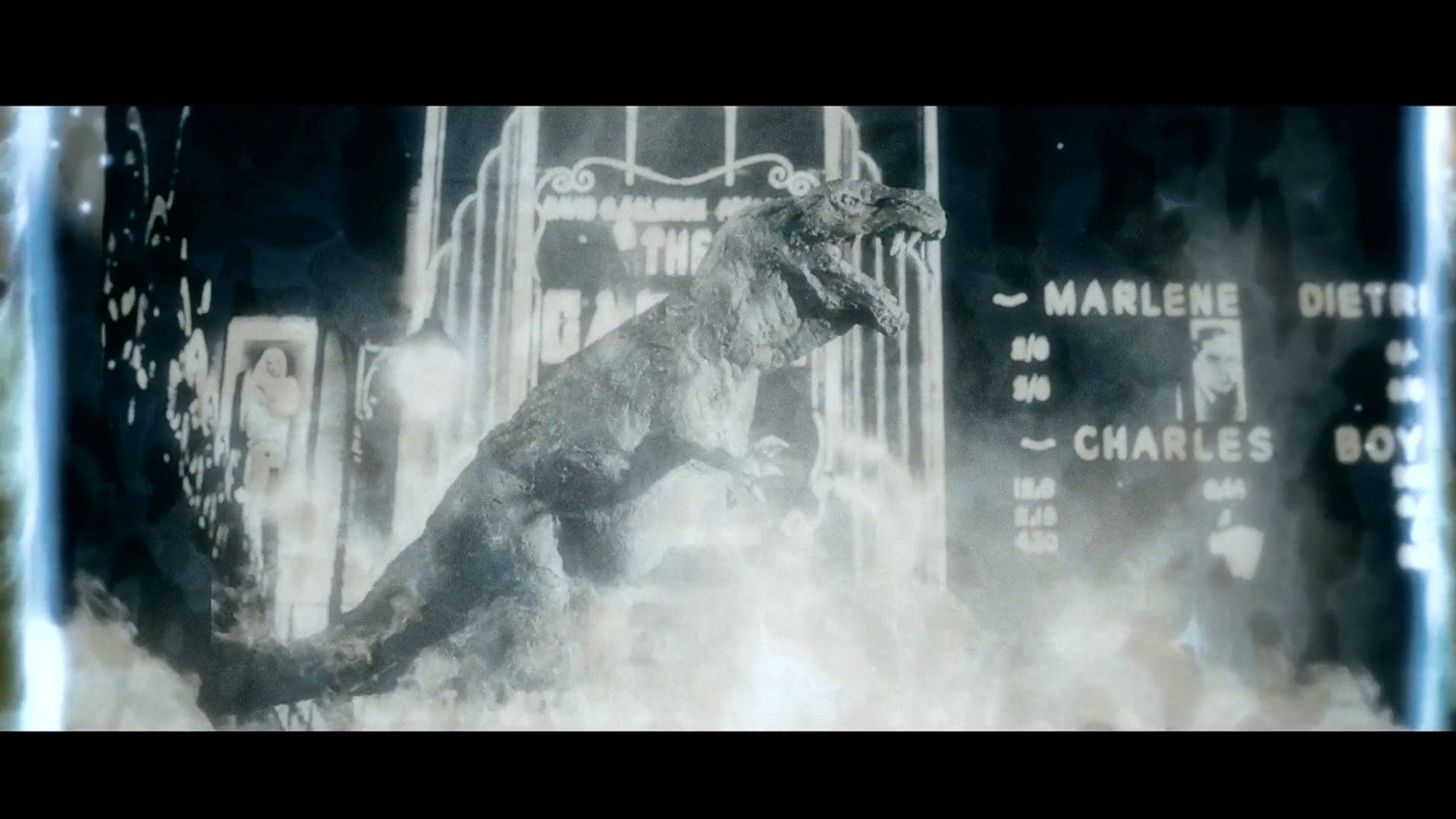 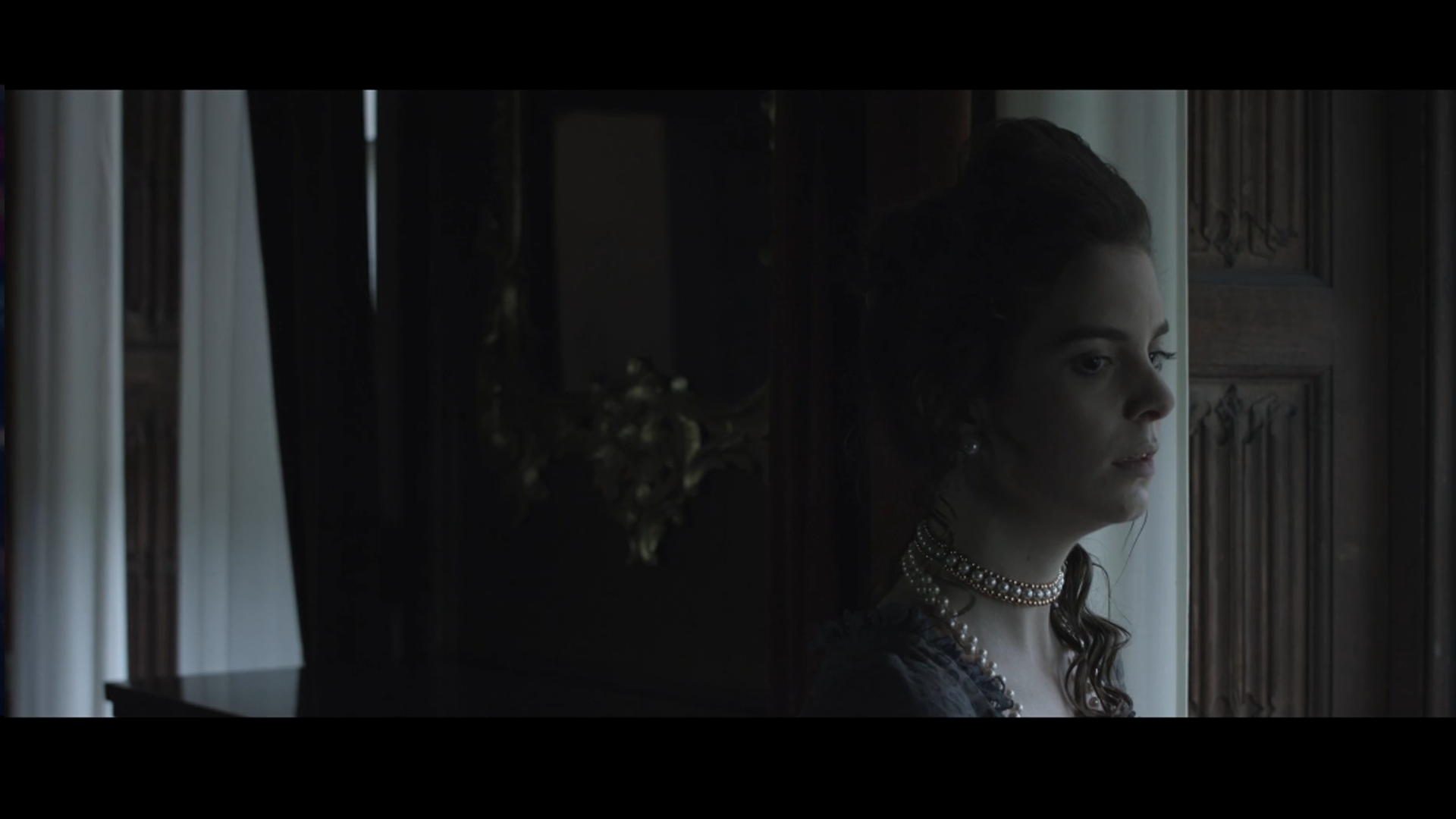 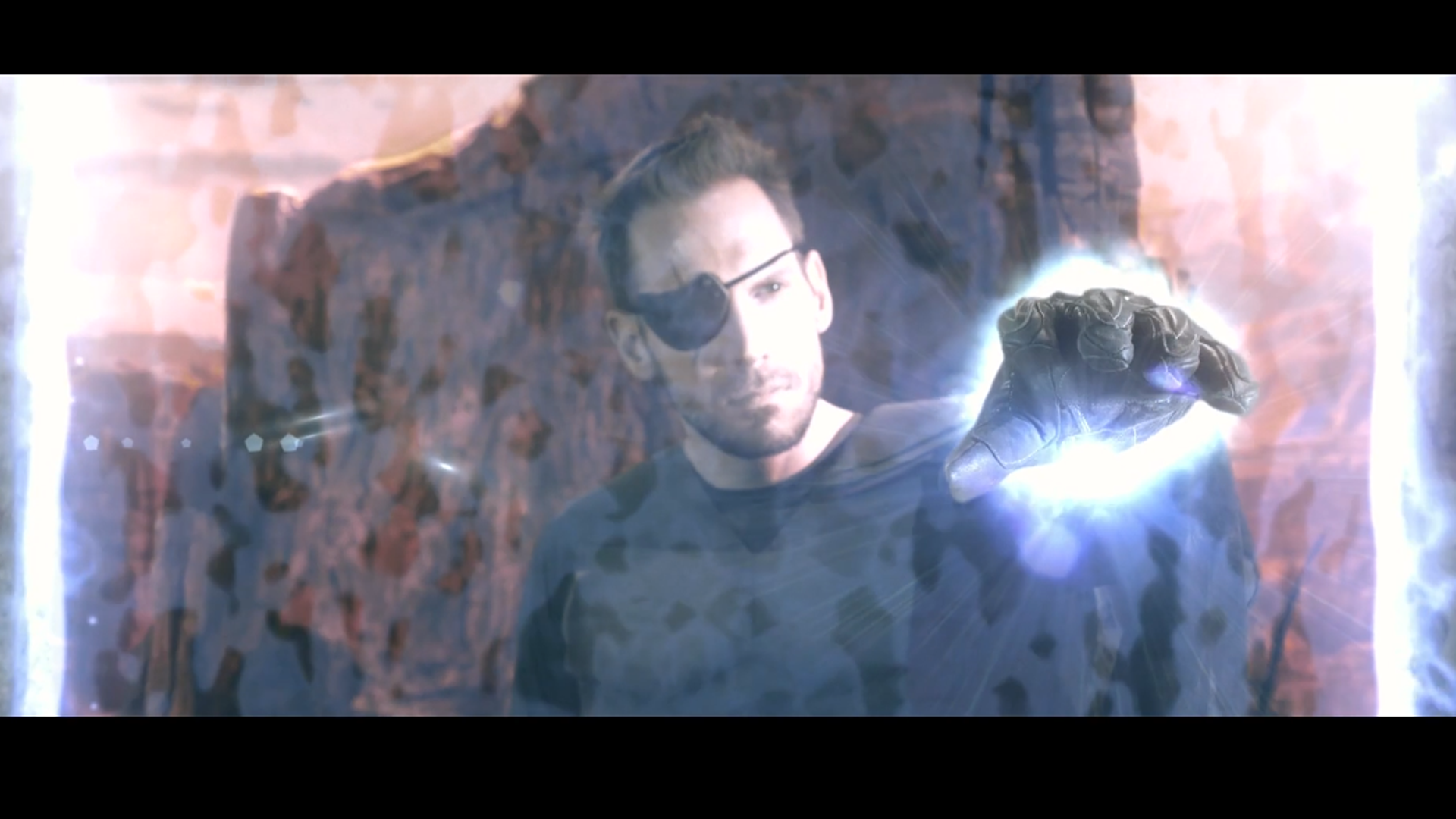 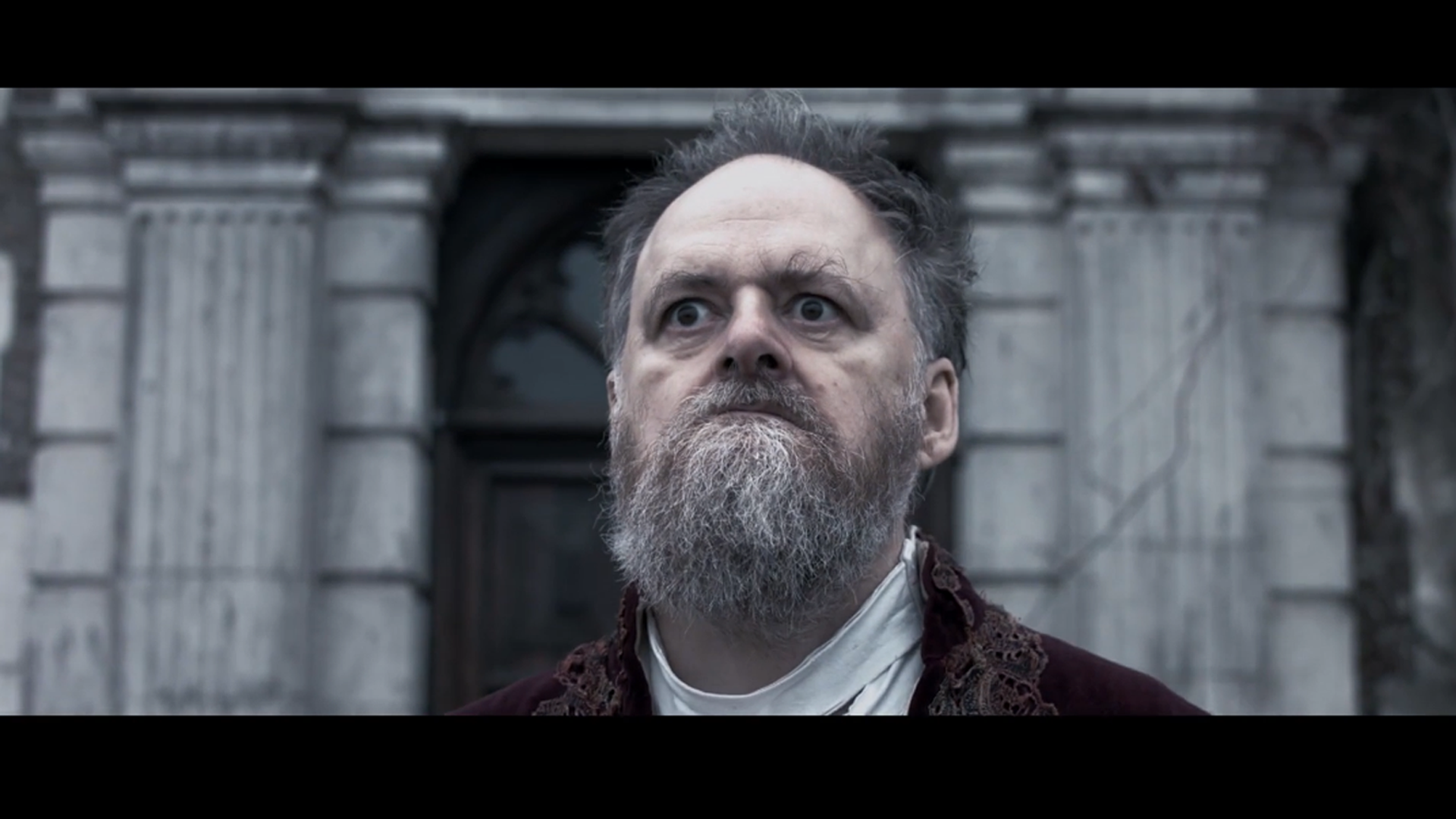 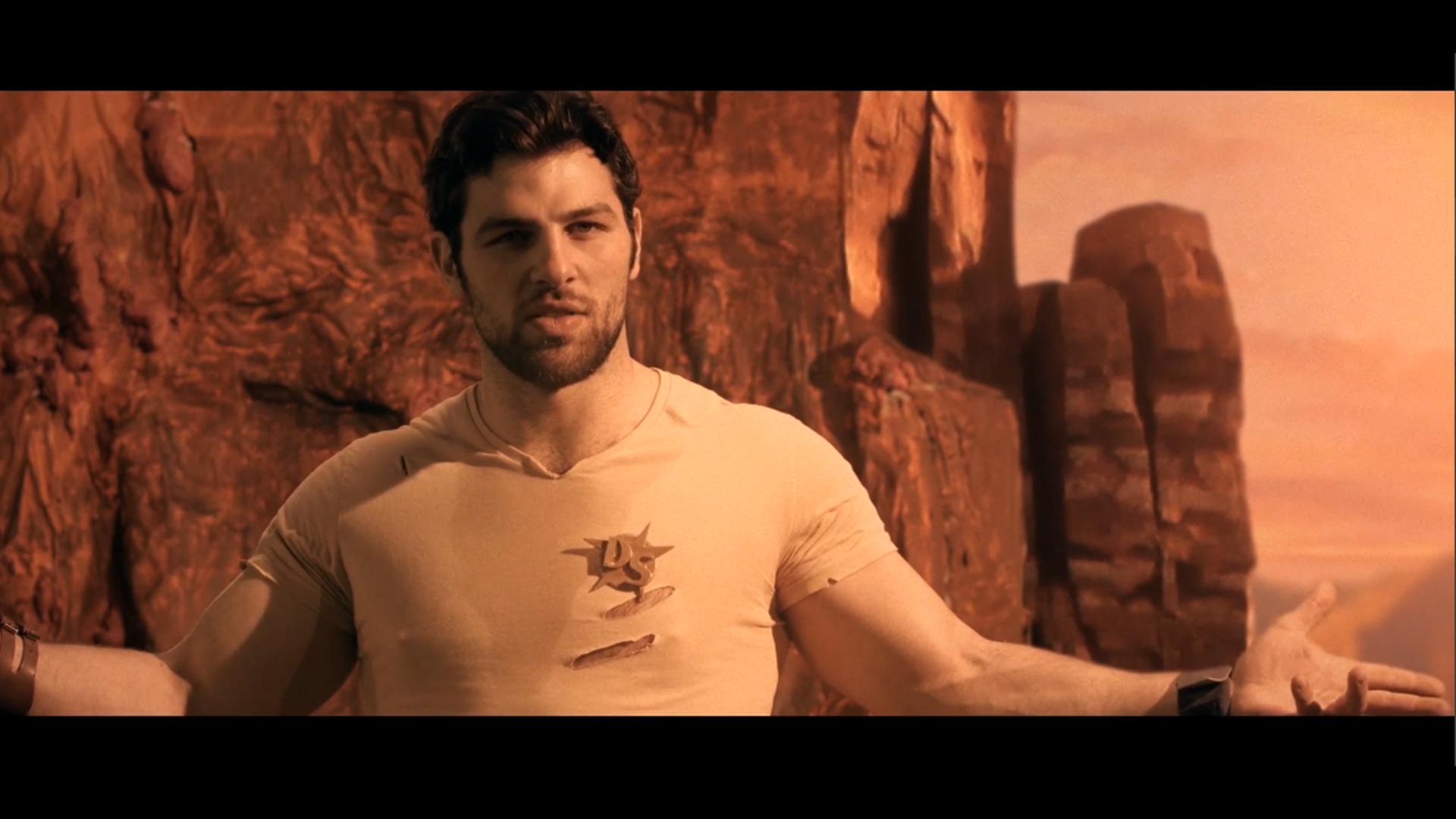